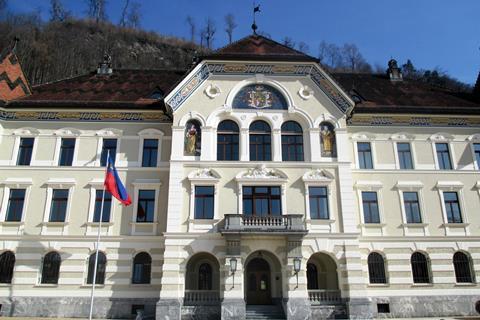 LIECHTENSTEIN: Plans for a cross-border S-Bahn service linking Austria and Switzerland through the principality were rejected by 62·3% of voters in a referendum held on August 30.

A letter of intent to go ahead with the long-planned project had been signed by Liechtenstein’s Deputy Prime Minister and Austria’s Minister for Climate Action, Environment, Energy, Mobility, Innovation & Technology in April.

The S-Bahn was planned to use the existing 18·5 km line running through the principality from Feldkirch in Austria to Buchs SG in Switzerland, connecting existing services in the Land of Vorarlberg and canton of St Gallen. Around 9 km of the line is within Liechtenstein, but the entire route is owned and managed by Austria’s ÖBB-Infrastruktur.

Works to support the operation of a train every 30 min would have included 4·6 km of double tracking between Nendeln in Liechtenstein and Tisis in Austria, and the reconstruction of Nendeln station.

Previously known known as FL.A.CH, after the country codes for Liechtenstein, Austria and Switzerland, the project was estimated in 2015 to cost around €90m, with Liechtenstein‘s share being €66m.