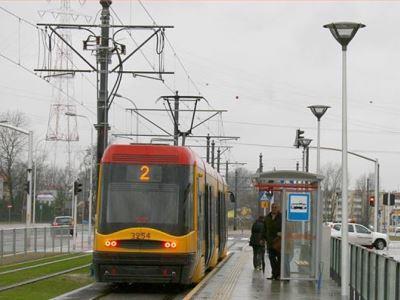 POLAND: The European Commission has approved €293m from the Cohesion Fund for five public transport projects in four Polish cities. The projects are being financed under the Polish Infrastructure & Environment operational programme, and aim to modernise public transport in a sustainable way to improve comfort and give shorter journey times.

All five projects are expected to be completed by the end of the current year.