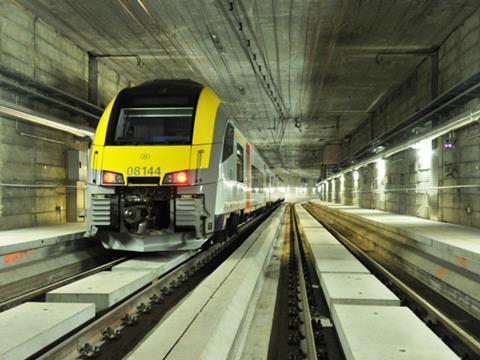 SNCB is assessing market interest in the sale of all of part of its 92% stake in consultancy business Transurb. The other 8% is owned by Brussels transport operator STIB.

Polish rail regulator UTK has granted Signal Cert the authority to certify rolling stock, making it the fourth such organisation in Poland after Instytut Kolejnictwa, IPS Tabor and TDT.

Steer Davies Gleave has opened an office in Manchester to serve clients in northern England, the Midlands and Wales.

On January 23 US wagon manufacturer Vertex announced plans to increase its workforce by 25% over six to eight weeks.

On January 26 representatives of Kazakhstan Railways and GE Transportation met with officials from Ukraine’s Ministry of Infrastructure and national railway company UZ to discuss co-operation which could include the supply of Kazakh-made locomotives, rolling stock and track materials to Ukraine.