World's northernmost railway to be built under PPP deal 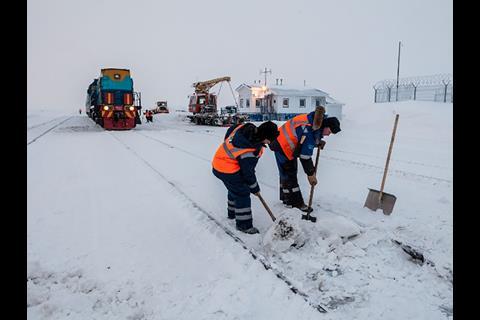 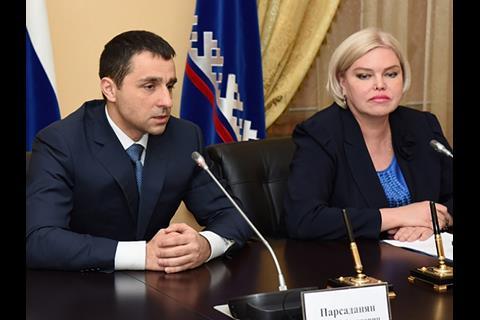 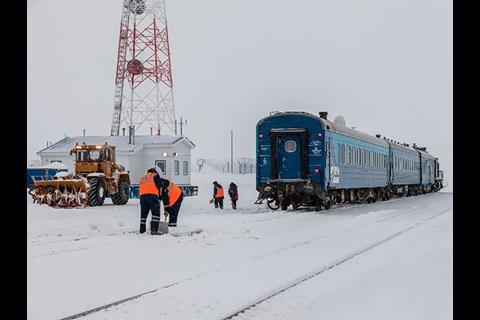 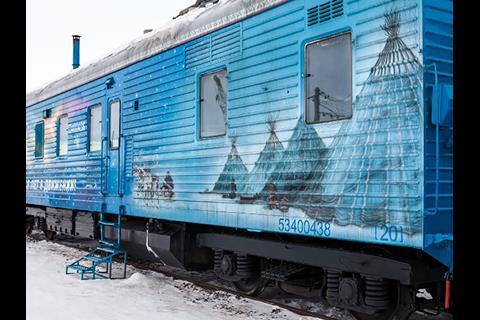 RUSSIA: A public-private partnership agreement for the construction of what will be the world’s northernmost operational railway has been signed by the Yamal-Nenets Autonomous District and the VIS TransStroy subsidiary of VIS Construction Group.

The line is intended to support the exploitation of mineral resources, and will not form part of the national Russian Railways network. It will start at Bovanenkovo, on Gazprom's 572 km line from Obskaya to Karskaya which opened throughout in 2011. This is currently the most northerly railway, and is operated by Gazprom subsidiary YamalTransStroy using 2TE10, TEM2 and TEM7 diesel locomotives.

Under the terms of the 21-year PPP agreement signed on December 30, VIS TransStroy will design, finance and build the 113bn rouble line, with opening planned for the end of 2019. The company will operate the line until the end of 2036, when it will be transferred to the district government.

The alignment of the 1 520 mm gauge single track non-electrified line will be suitable for passenger and freight trains running a maximum speed of 50 km/h. It is expected to have a capacity of 7 million tonnes after five years of operation and 14 million tonnes after 10 years. There will be provision for the future installation of a second track, which would raise capacity to 35 million tonnes/year in the longer term.

'We have begun to implement one of the most ambitious infrastructure projects in the Arctic', said Irina Sokolova, Vice-Governor Yamal-Nenets Autonomous District. 'Its goal is to strengthen the power of Russia in the Arctic frontiers. This is a task which the President outlined to us. The agreement is important not only for our region but for the whole country. This project opens a window to the world oceans.'