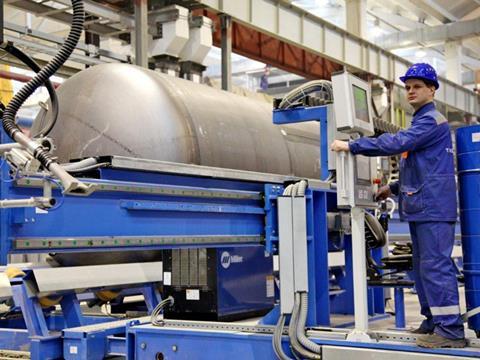 Unicon 1520 will have a fleet of high-capacity flat wagons produced by UWC, as well as tank containers for chemicals, petrochemicals and liquefied gases.

‘We see high potential for growth in container shipments, including the transport of bulk cargoes by tank containers’, said Dmitry Bovykin, First Deputy CEO for General Management at United Wagon Co on April 20. ‘The creation of a specialised operator will further promote flat cars with increased load capacity.’

UWC said it expects to see more containerisation of cargoes in market sectors where many tank wagons will reach the end of their lives within the next five years. It said a tank container offers more flexibility in the range of products that can be shipped, and envisages that they could be used to carry 4·5 million tonnes of petrochemicals a year.