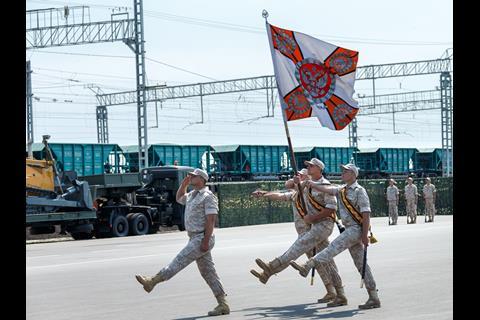 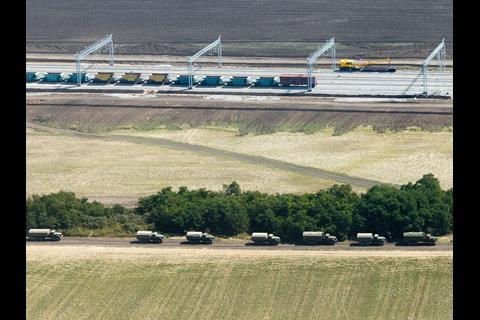 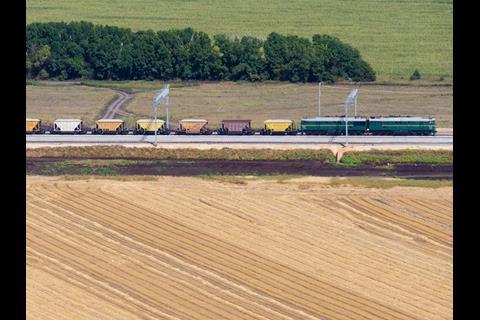 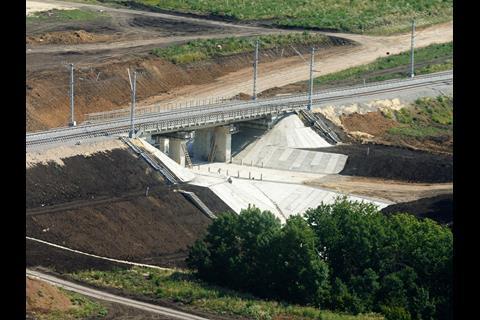 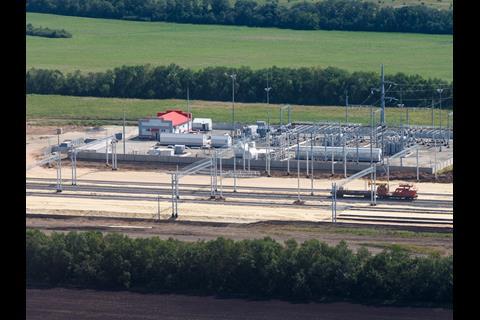 RUSSIA: Construction of the Zhuravka – Millerovo bypass line which removes the need for trains from Moscow to Rostov-na-Donu, Krasnodar and Sochi to transit a short section of Ukrainian territory has been completed, Minister of Defence General Sergei Shoigu announced at a ceremony on August 7.

The new 122·5 km double-track alignment runs between 5 km and 25 km east of the Ukrainian border, rather than alongside or crossing it. The line is electrified at 25 kV 50 Hz, and is suitable for trains running at a maximum speed of 160 km/h.

Construction of the line was approved in 2015 and work began later that year, at an estimated cost of 56·6bn roubles. The work was undertaken by the military because of the project’s importance, and was completed a year ahead of the original schedule.

The dissolution of the USSR left a number of railway lines in the newly-independent countries passing through the territory of neighbouring states but isolated from their own networks, requiring intergovernmental agreements for their operation or the construction of bypass lines.